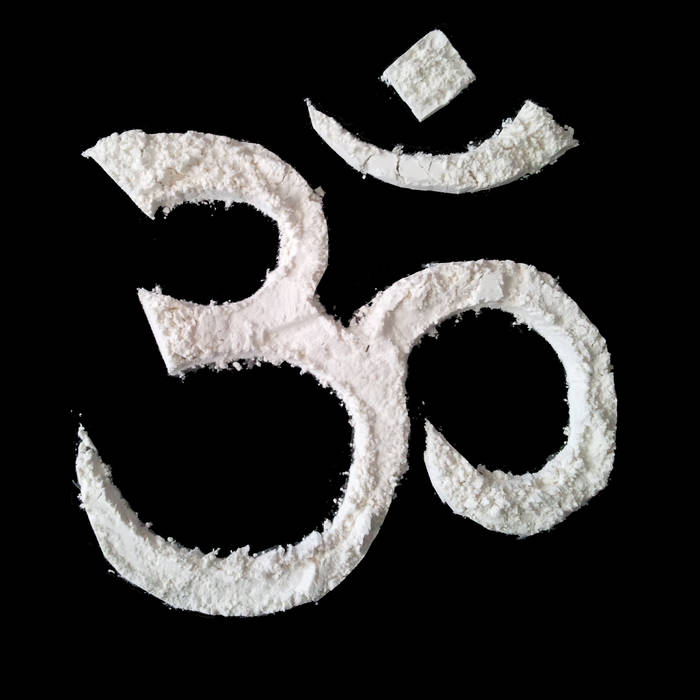 “Coke & Yoga is a song that I have wanted to write for some years now. The hook has been floating around in my head for at least two years, and I always hoped that one day this story would find a good home.

I have a few friends who live out in Los Angeles and one in particular who is from there. I remember hearing descriptions of some of L.A.’s residents. You could meet someone with fake tits, fake lips and a fake ass but they are vegan or on some kind of macrobiotic diet. I found this to be equal parts hilarious and intriguing. So when I say ‘Hey L.A.’ in the hook, I am basically saying hello to the only group of people I thought could understand how two things so diametrically opposed could exist in the same life.

I felt like L.A was where I probably belonged. They would get it. They wouldn’t judge. It described me perfectly. I mean, what kind of person does coke and then gets up and goes to yoga class the next day? Who DOES that shit? Hot mess.

Both cocaine and yoga came into my life about the same time. I still do yoga. The coke had to go. I liked it way too much and I didn’t want to go down the road of addiction. I’ve seen firsthand what that looks like and It. Is. Ugly. So I stopped cold turkey while I was still in control. Yay, me.

I can say it is probably the most personal song I have ever written and released aside from ‘Good To You’ and ‘Bury the Hatchet’.

Everything is an accurate account of what was happening at the time.“